Here you find simple explanations to help you understand some of the jargon used in the teaching of phonics. They are in alphabetical order. Use this link to head to the phonics homepage.

Blending – Putting together individual sounds to make words (reading). Before they can do this to read written words they need to be able to blend orally (hearing the sounds to merge them together).

Chunking – Is when you look for ‘chunks’ in words that you already know so you don’t have to sound every part out. For example the word band has the high frequency word ‘and’ that children may know. Therefore they can blend ‘b’ and ‘and’ together rather than sound all four sounds out.

Consonant Cluster or Blend – This is when two or three consonants are part of a word. For example ‘st’ in star or ‘spr’ in spray. Cluster is used when it is written and blend is used for when you say speak.

Decoding – When you translate printed word into sounds to read. The opposite of encoding.

Encoding – When you translate the spoken word into sounds to spell. The opposite of decoding.

High Frequency Words – Words that appear frequently in print. It is worth learning these rather than having to sound them out each time as they appear so often.

Homograph – When a word is written the same but has more than one meaning. Sometimes they are also pronounced different too. For example ‘entrance’ – a way in or to delight.

Letter Name – As it says – the names of a letters of the alphabet. Think ABC song. There are 26 in total.

Nonsense/ Alien Words – Words which are not real. For example ‘vish‘. These types of words are used in the Year 1 Phonics screening check in England.

Phoneme – A sound – not a letter. There are approximately 44 sounds in the English language (I say approximately as accents can make this differ). When you see something written as a sound it will have a forward slash at the beginning and end of the sound. For example /a/.

Quadgraph – four letters that make one sound. For example – ough

Segmenting – Hearing a word and splitting it up into the individual sounds (phonemes) that make up that word (spelling). Then choosing which grapheme to represent each sound. Finally, forming the letter shapes that make up each grapheme. As you can see spelling is a more complex skill.

Snowballing – A Strategy to read a word by building up the sounds, especially good for children who can sound out well, but struggle to hear the word they make. For example – the word plant you would sound out p – l = pl, then pl – a = pla, then pla – n = plan and finally plan – t = plant.

Sounding Out – When you give a sound to a grapheme (letter or combination of letters) .

Split Digraph – As with a digraph it is when two letters make one sound. However, the two letters are not next to each other. Eg. brake has has the split digraph a_e.

Syllable – Often described as a ‘beat’ in a word that can be clapped out. It has one vowel sound and can be spoken as one unit. Example – rainbow is two syllables rain-bow or elephant is three el-e-phant.

A tricky word is one which doesn’t follow phonics rules (or doesn’t follow the rules that the children have learnt yet) and you just have to learn it – for example – the, no, I (they are not pronounced phonetically – /t/ /h/ /e/)

This site uses Akismet to reduce spam. Learn how your comment data is processed.

This website contains affiliate links. As an affiliate I may earn money from qualifying purchases. Thank you if you do use one of my links - it helps keep my website going. Please see affiliate link and disclaimer page for more information. 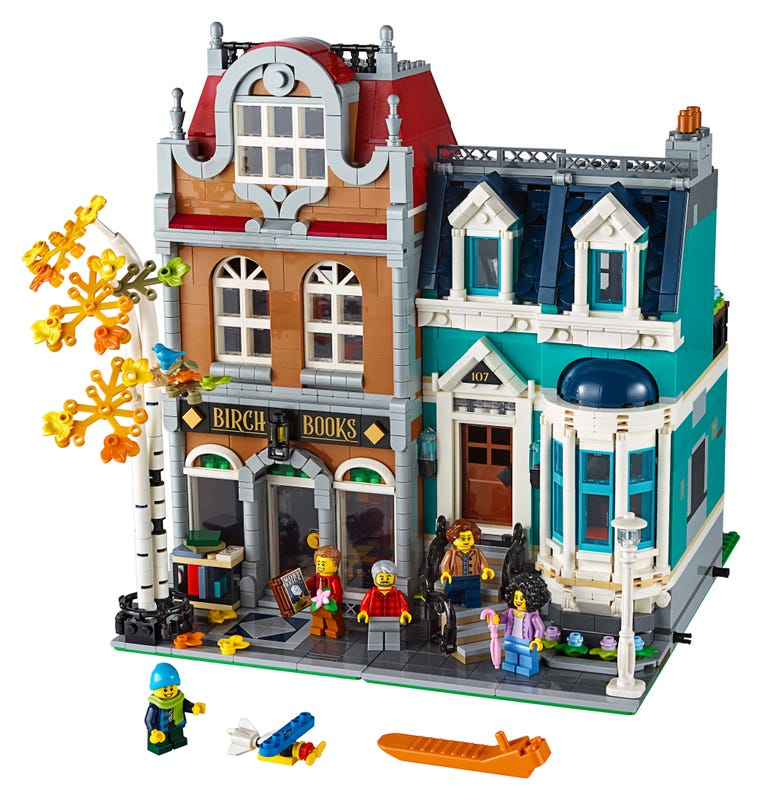